We honor Betty, who made the best pickles ever. 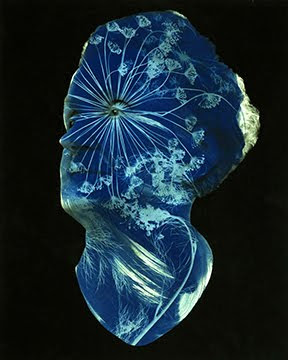 Dill originated in Eastern Europe and is widespread in the Mediterranean basin and West Asia. Several twigs of dill were found in the tomb of Amenhotep II. The earliest archeological evidence for its cultivation comes from late Neolithic lake shore settlements in Switzerland.
In Semitic languages it is know by the name of Shubit. In Marathi, it is know as shepu. The Talmud requires that tithes shall be paid on the seeds, leaves and stem of dill.
The name dill comes from Old English dile, thought to have originated from a Norse or Anglo-Saxon word dylie meaning to soothe or lull, the plant having the carminative peroperty of relieving gas. In Sanskrit, this herb is called Shatapushpa. In Gujrati it is called hariz.
Posted by Notebook - Natural History at 7:45 AM No comments: