A new role for women Marines in Afghanastan: as members of 'engagement teams' who meet with Afghan women in their homes, assess their need for aid and gather intelligence.


"Your men come to fight, but we know the women are here to help," an old man villager in southern Afghanastan said when the first engagement team of US women Marines arrived. He added, "…and they are good for old eyes."

The NY Times reports that US strategy in Afghanastan has evolved to understanding that "you cannot gain the trust of the Afghan population if you only talk to half of it."

Is this enlightened thinking or more adaptive warfare? Perhaps the answer lies in what they will do with the Afghan hearts and minds once they win them.

Posted by Barbara Ciurej at 2:35 PM No comments: 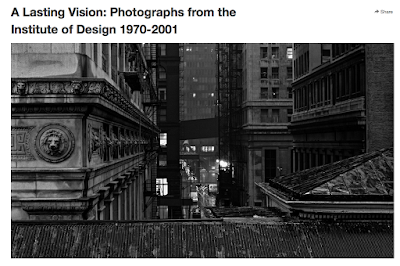 “This exhibition captures the breadth, emergence of new traditions, and exploration of new technologies in ID’s photography program during its final three decades. It offers a glimpse into the preoccupations and innovations of students who went onto exhibit, teach, and contribute to modern photography.” —Dean Patrick Whitney,
IIT Institute of Design

We are thrilled to be included in this show as alumni of the Institute of Design and to have the ID recognized for the strong and creative work produced after 1970.

A Lasting Vision: Photographs from the Institute of Design 1970-2001. This two-week photography exhibition in Crown Hall will showcase the work of ID alumni who graduated between 1970-2001. The show is being co-curated by John Grimes (M.S. PHOT ’74) and Barbara Crane (M.S. PHOT ’66); advised by David Travis; and organized by Anne Neri Kostiner and Lewis S. Kostiner (M.S. PHOT ’74). A catalog will accompany the exhibit.

The opening on July 31 was a historic gathering: 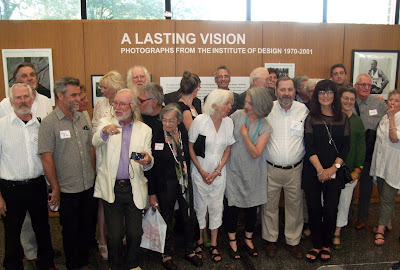 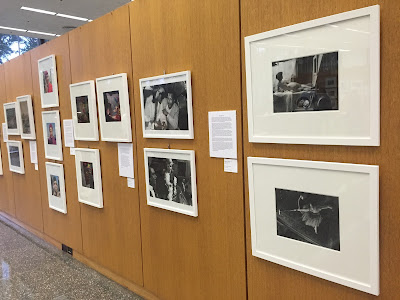 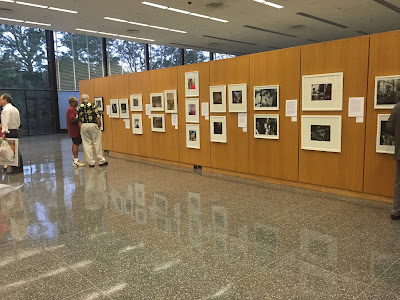 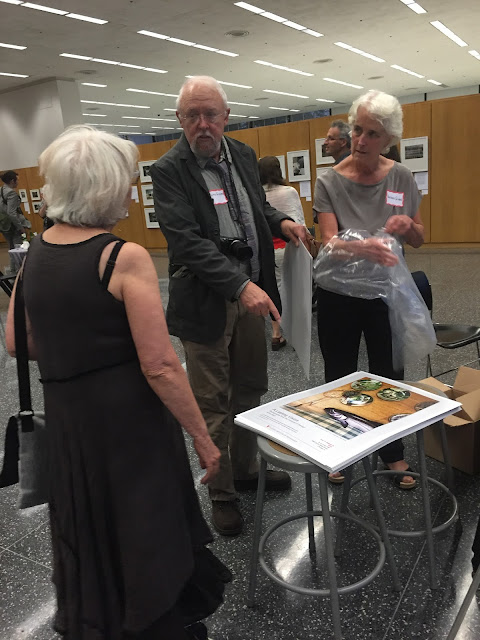 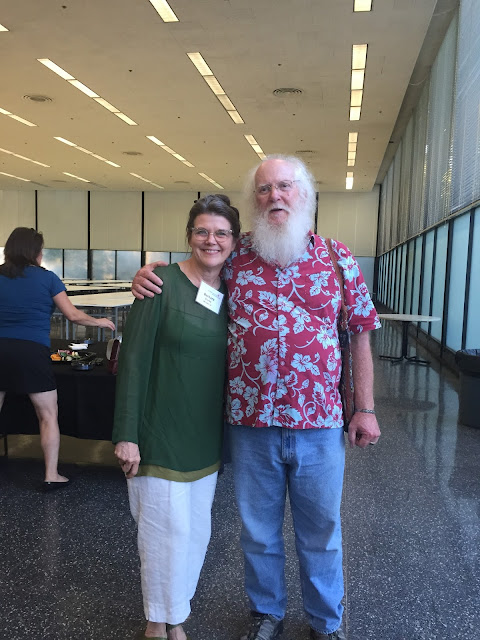 Posted by Barbara Ciurej at 9:19 AM No comments: